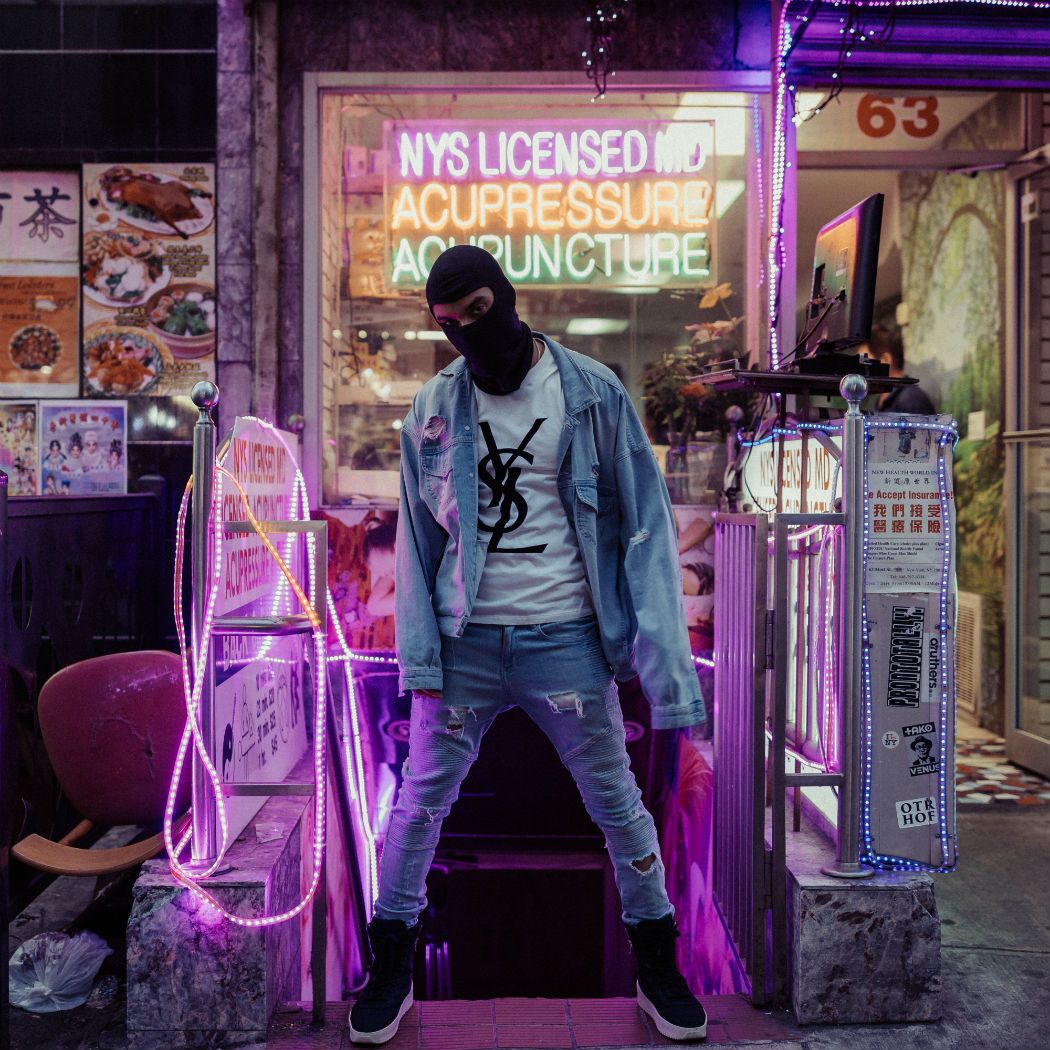 Vulnerabilities in popular content management system (CMS) WordPress are growing at a rapid rate, up 30 percent in 2018, according to new research released Wednesday by Imperva.

Third of the known web application vulnerabilities don’t even have any available solution, including a workaround or patch.

“Despite the common belief that all our smart electronic devices can be easily compromised, it appears that this area is not targeted as strongly anymore,” researchers said. “Possible explanations include: IoT vendors have finally started to implement better security in IoT devices, or hackers and researchers found an area to focus on where it takes less effort to profit from an exploit.”